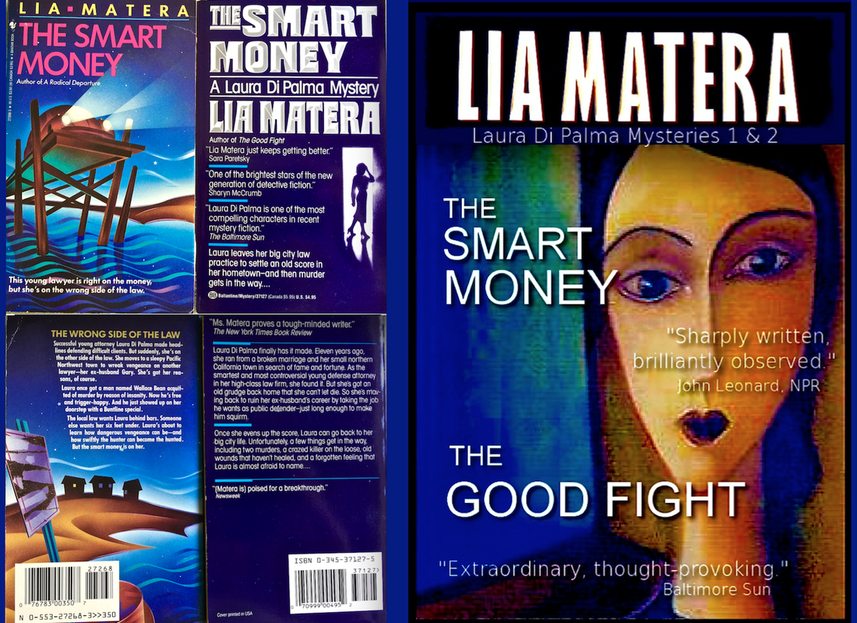 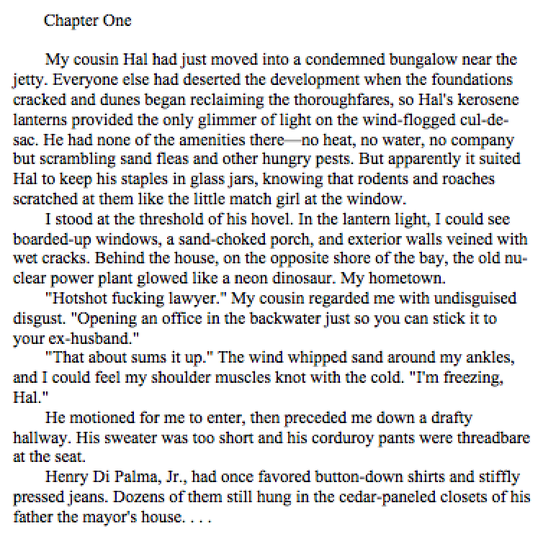 A year of death threats and harsh publicity might drive any woman back to her home town. And Laura Di Palma got plenty of each when she represented the killer of two U.S. Senators. But that wasn't why she left her dream job to revisit old haunts. She did it to settle a fourteen-year-old score with her ex-husband.

All those years ago, he pushed her into the arms of another man—a man who jilted her. She moved on, building a new life in the big city, and she never looked back… until she learned that her old love died the night she sat waiting for him with her bags packed.

Convinced her then-husband murdered him, Laura is determined to get revenge. The trouble is, in a town run by her corrupt uncle, Laura's ex isn't the only one who'll strike back hard to keep old secrets buried.