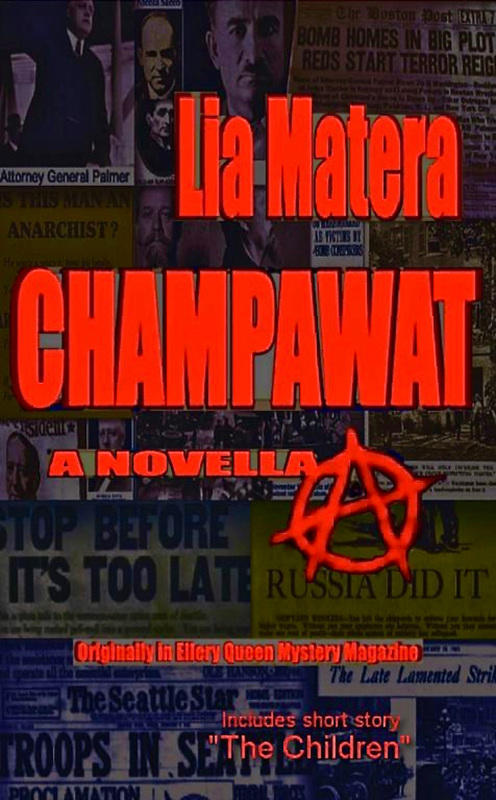 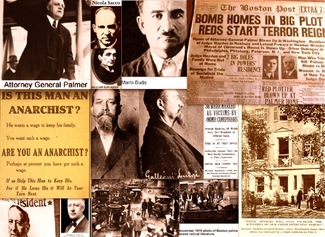 Champawat is available in Kindle, Nook, and iTunes ebookstores. It begins with the "The Children," the lead short story in Ellery Queen Mystery Magazine's 70th Anniversary issue (September/October 2011). The novella Champawat continues the tale, picking up three days after "The Children" ends. Champawat first appeared in Ellery Queen (September/October 2012). It placed third in the vote for the 2012 EQMM Readers Award.

When the flu pandemic of 1918 decimates her Washington D.C. household, a young nanny pockets a few of her dying mistress's jewels. She hopes to go back home, sell them, and start a new life. She is nearly arrested when a U.S. Marshal boards her train to question her. He keeps bringing up the Alien and Sedition Acts: Does he know she's a thief, or is he searching for Reds? She grew up among Anarchists, and with the Great War raging, the slightest hint of heterodoxy is enough to get an immigrant deported---even one who, like her, arrived as a babe in arms. She barely escapes, but then encounters the marshall again during Seattle's general strike. With Anarchists setting off wave after wave of bombs, and aliens getting routinely rounded up and put onto boats "home," she is forced to take drastic action. So when she spots him a third time, at an event for top Democrats, she knows it can't possibly end well. 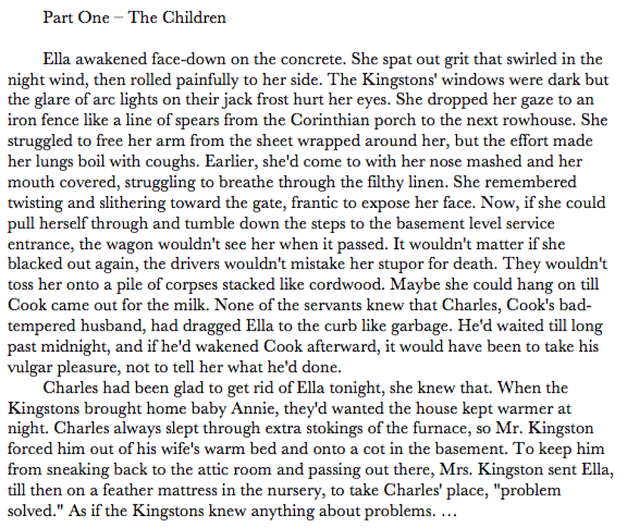